Highlights from the latest blog, an open letter received from veterans regarding free speech.
The full post is below located as the first blog.

Corporate censorship might be legal, as slavery once was.  But that does not make it right.

We suggest you start by asking your Silicon Valley CEOs, “What the hell are we doing censoring our own people?”

Whether spurred by the right or left, political violence is an affront to all of us who serve.

Censorship does not change anyone’s mind.

Censorship did not integrate the US military.  Dissenting voices did. 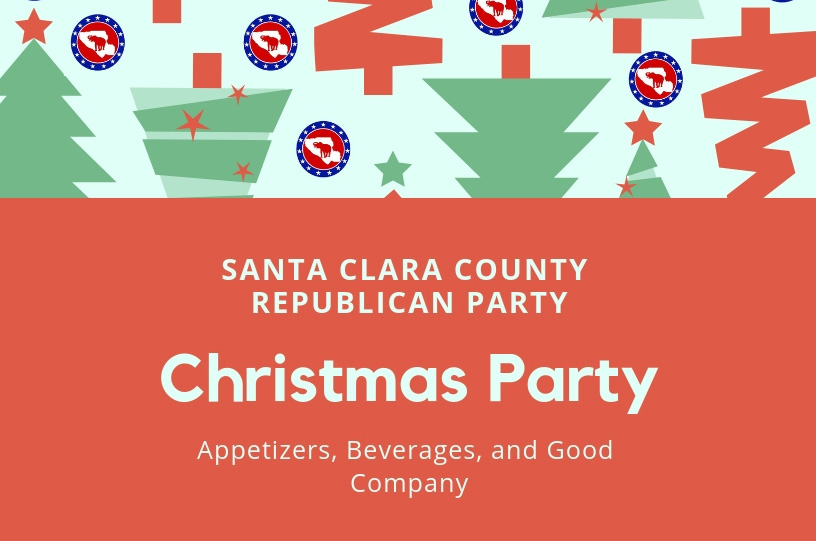 Join Us for Our Annual Christmas Party

Get Out The Vote – Volunteer and Voter Pizza Party 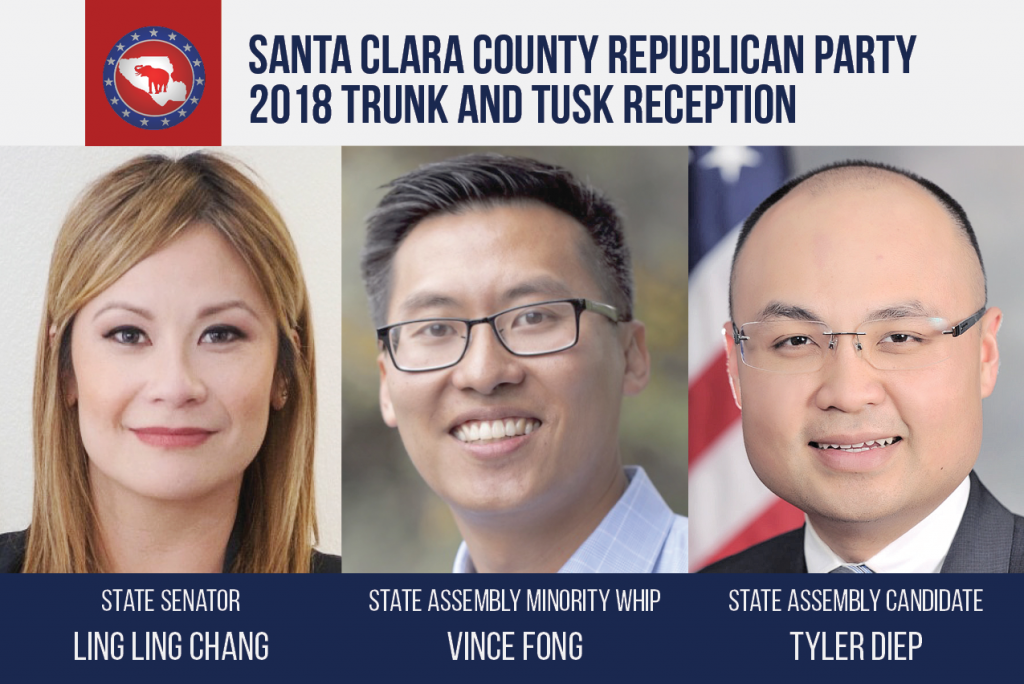 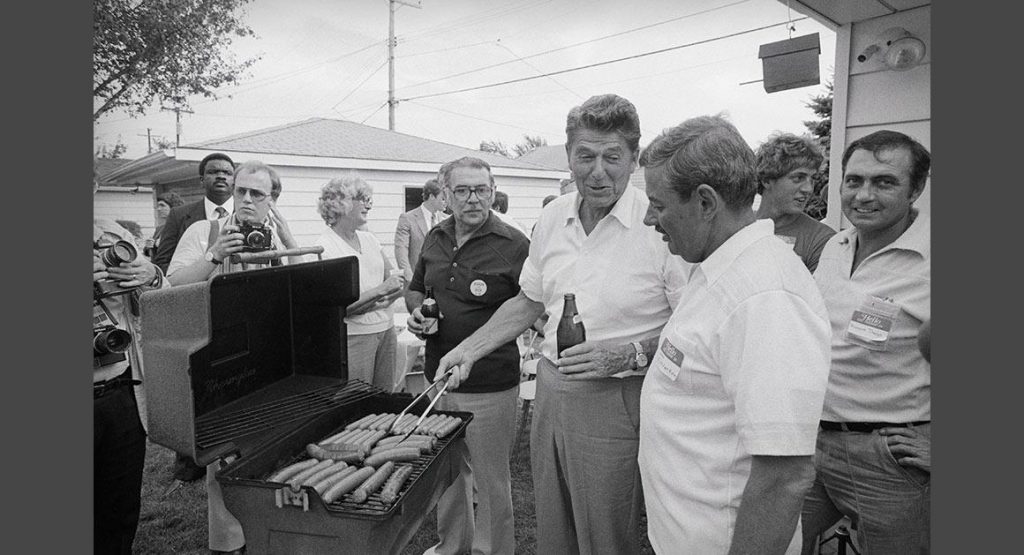 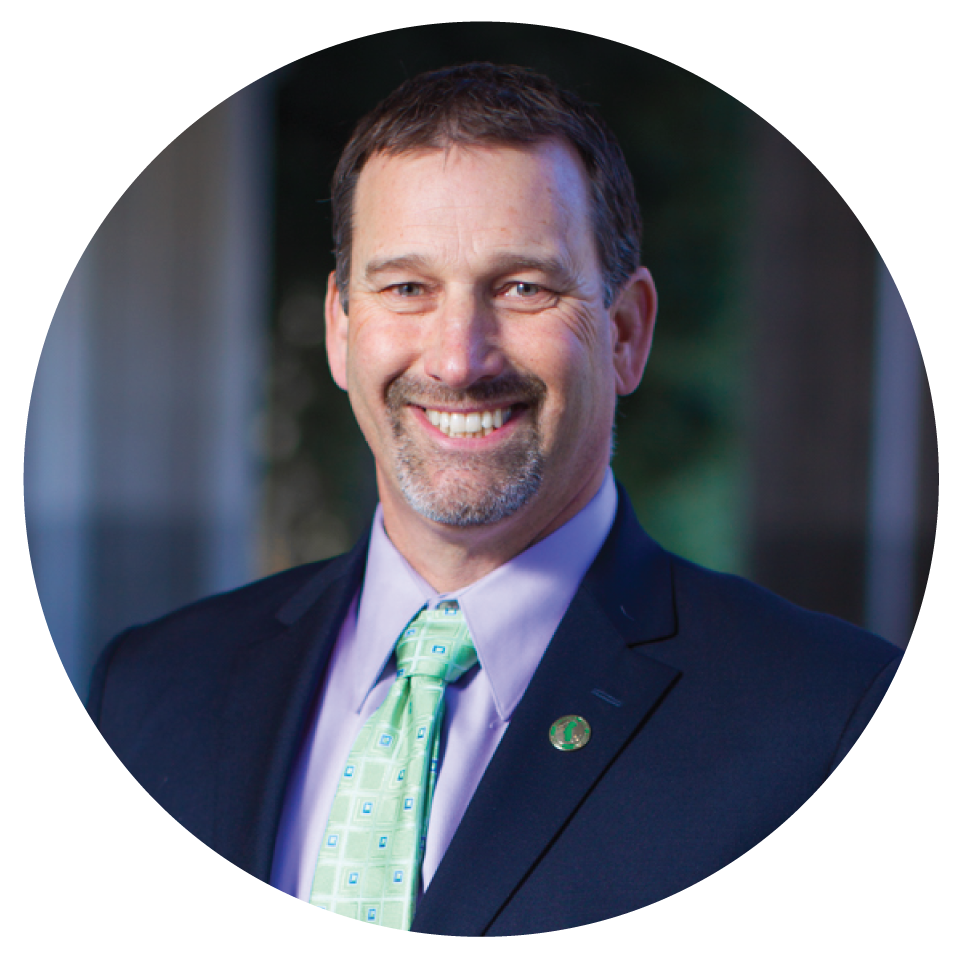 Join us for our 2018 Lincoln Reception this February 28th! 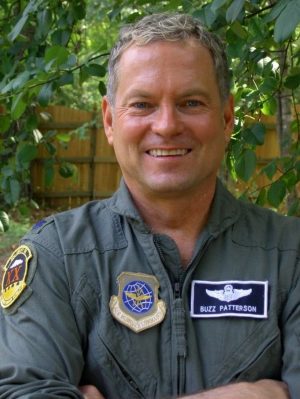